The first and last cars to win the CAMS Australian Sports Car Championship are the latest additions to the new Sports Racing Car Invitational category at this year’s Australian Muscle Car Masters on October 29-30 at Sydney Motorsport Park.

Alan Nolan and his Nola-Chevrolet became the last-ever CAMS Australian Sports Car Champions in 1988, claiming the four-round title by eight points before the championship was discontinued at the end of that season.

Now, 28 years on, Nolan and his Nola will be joined by the car that won the inaugural Australian Sports Car Championship in 1969 in the hands of the late Frank Matich; the mighty Matich SR4 (pictured) now owned by Nigel Tait.

They will be part of a trio of 15-minute demonstrations featuring big banger Sportscars, historically significant Sports Sedans and muscle-packed GT and Can-Am cars.

Wall Racing will return to the Muscle Car Masters with its Formula 5000-powered Holden Dealer Team Torana formerly raced by Colin Bond. The team had hoped to have its Toyota Supra; a car that began its life as a Chevrolet Monza, but it is a late scratching due to mechanical issues. 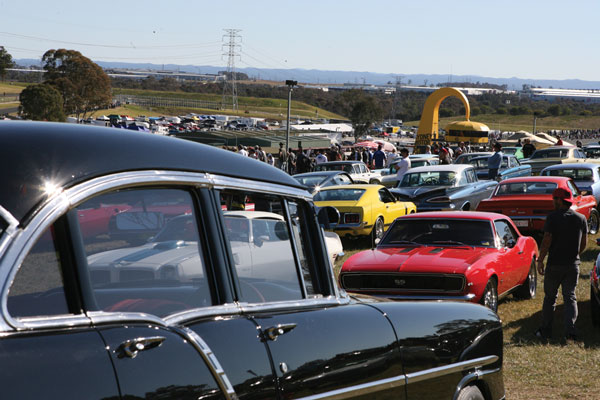 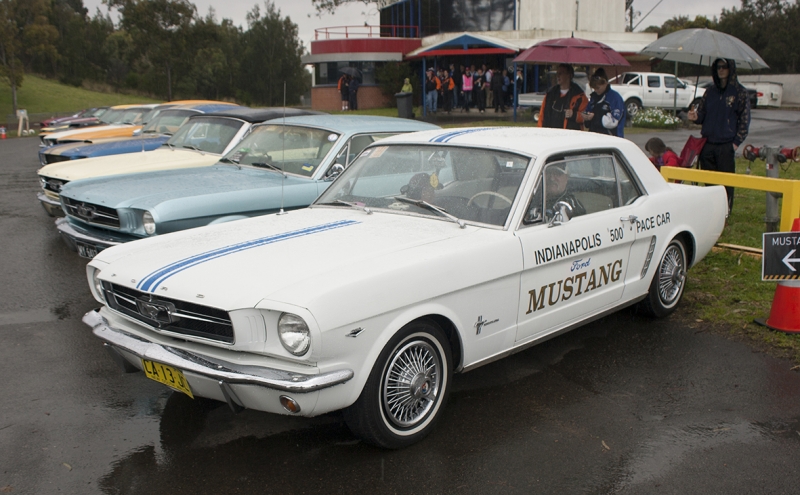 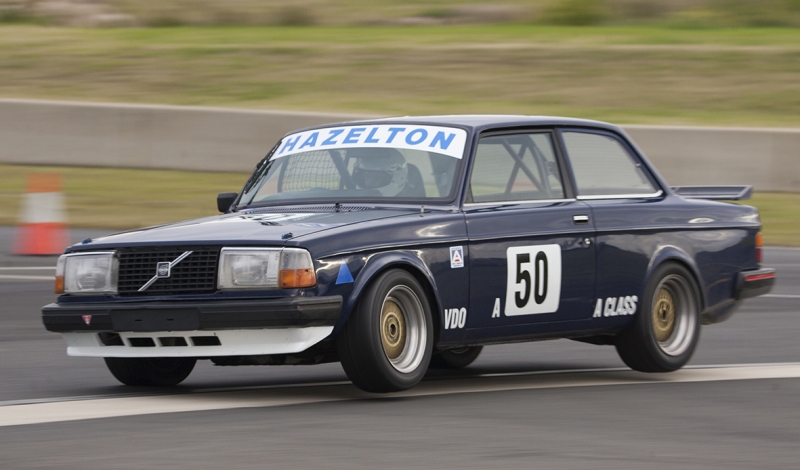 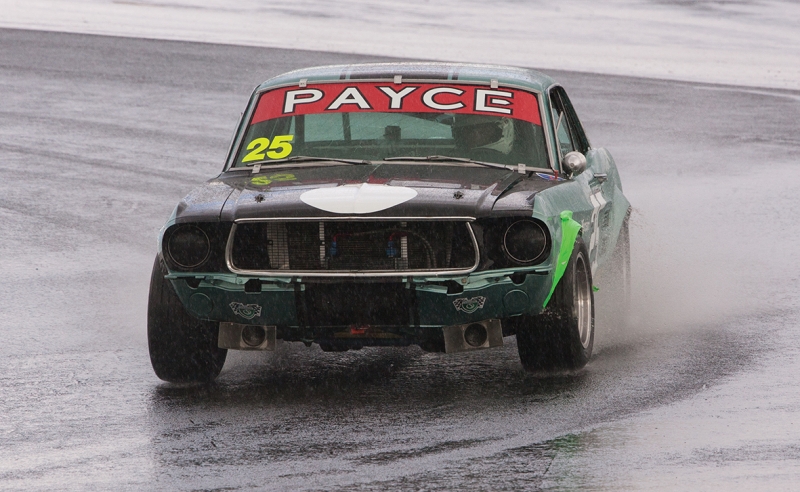 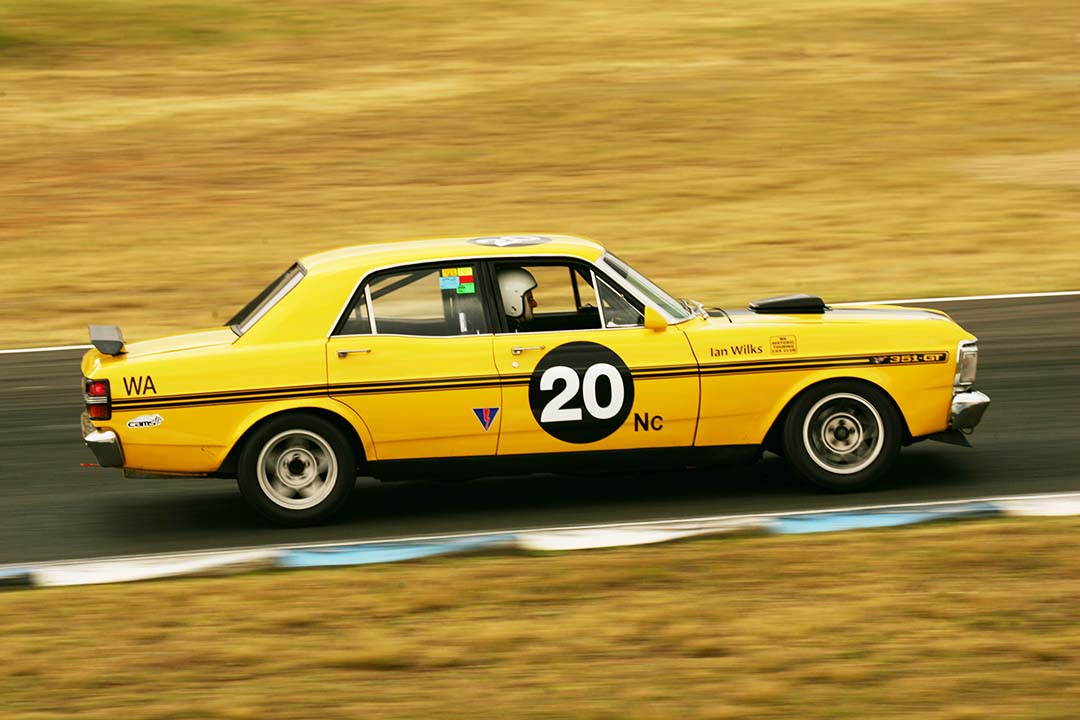 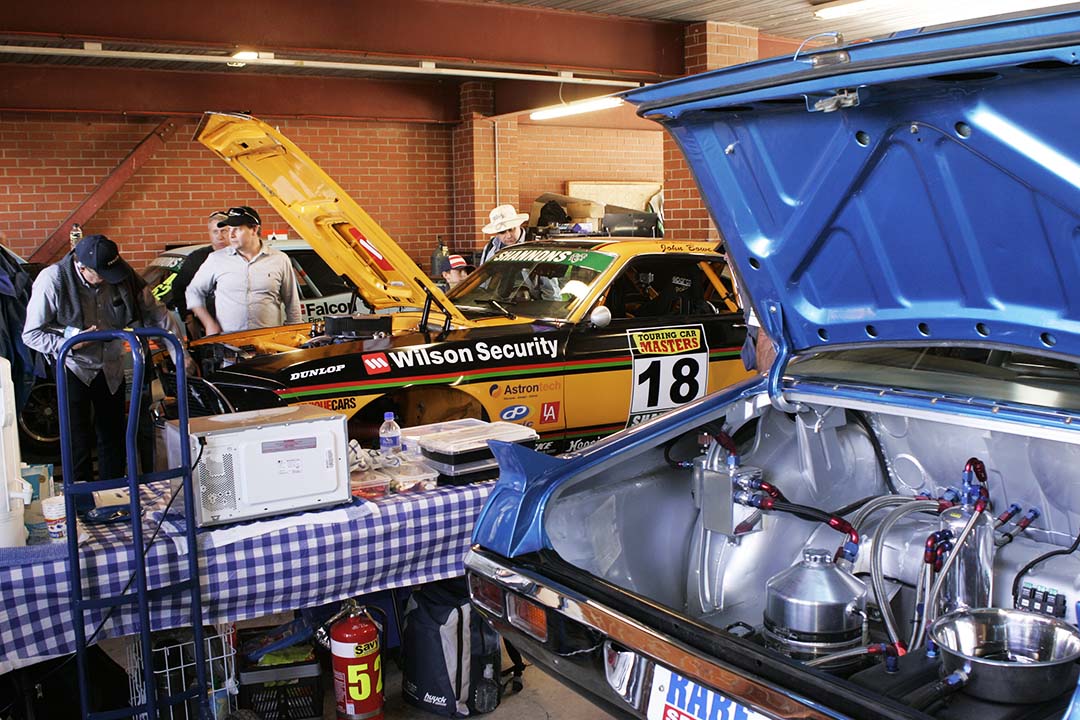 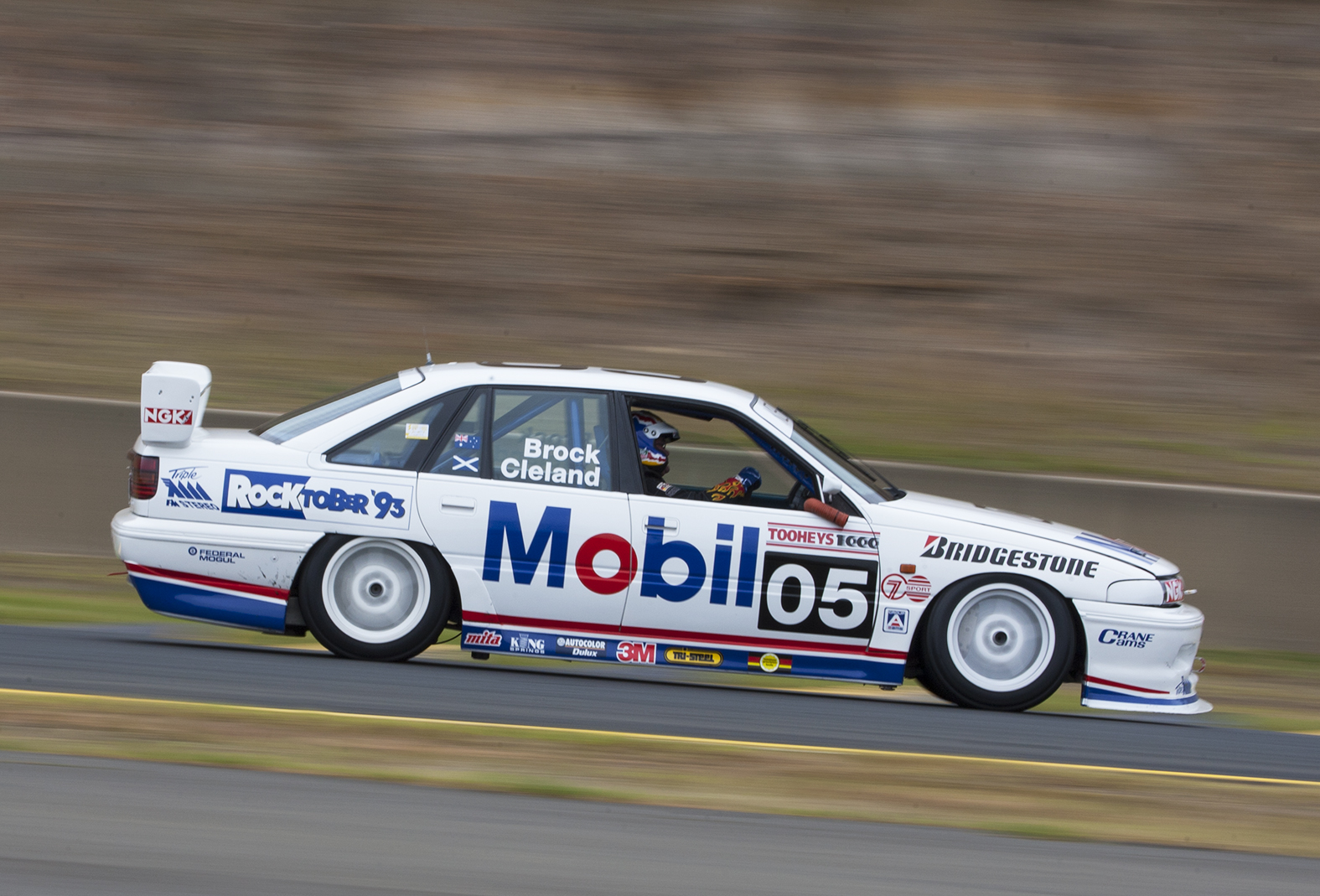 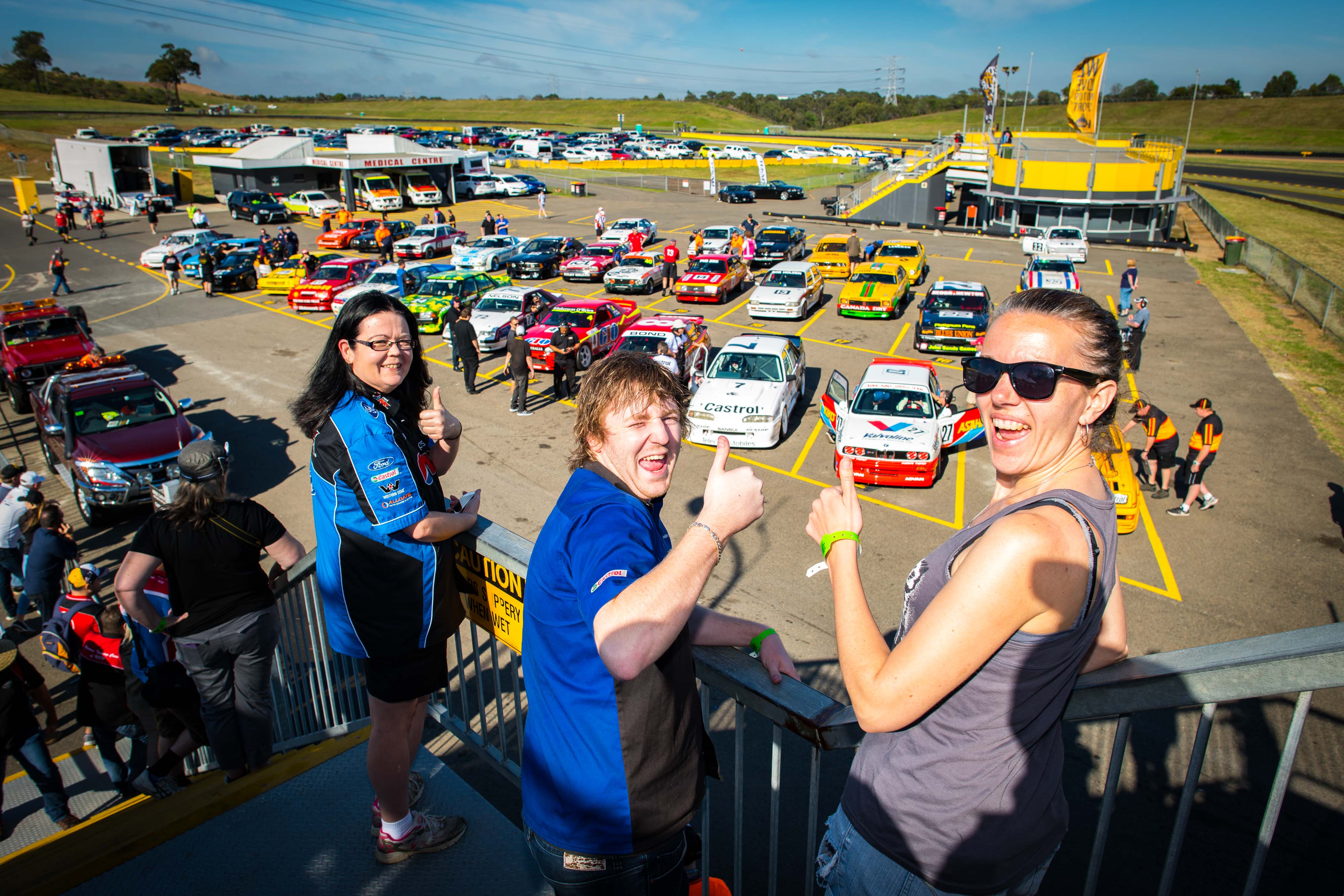 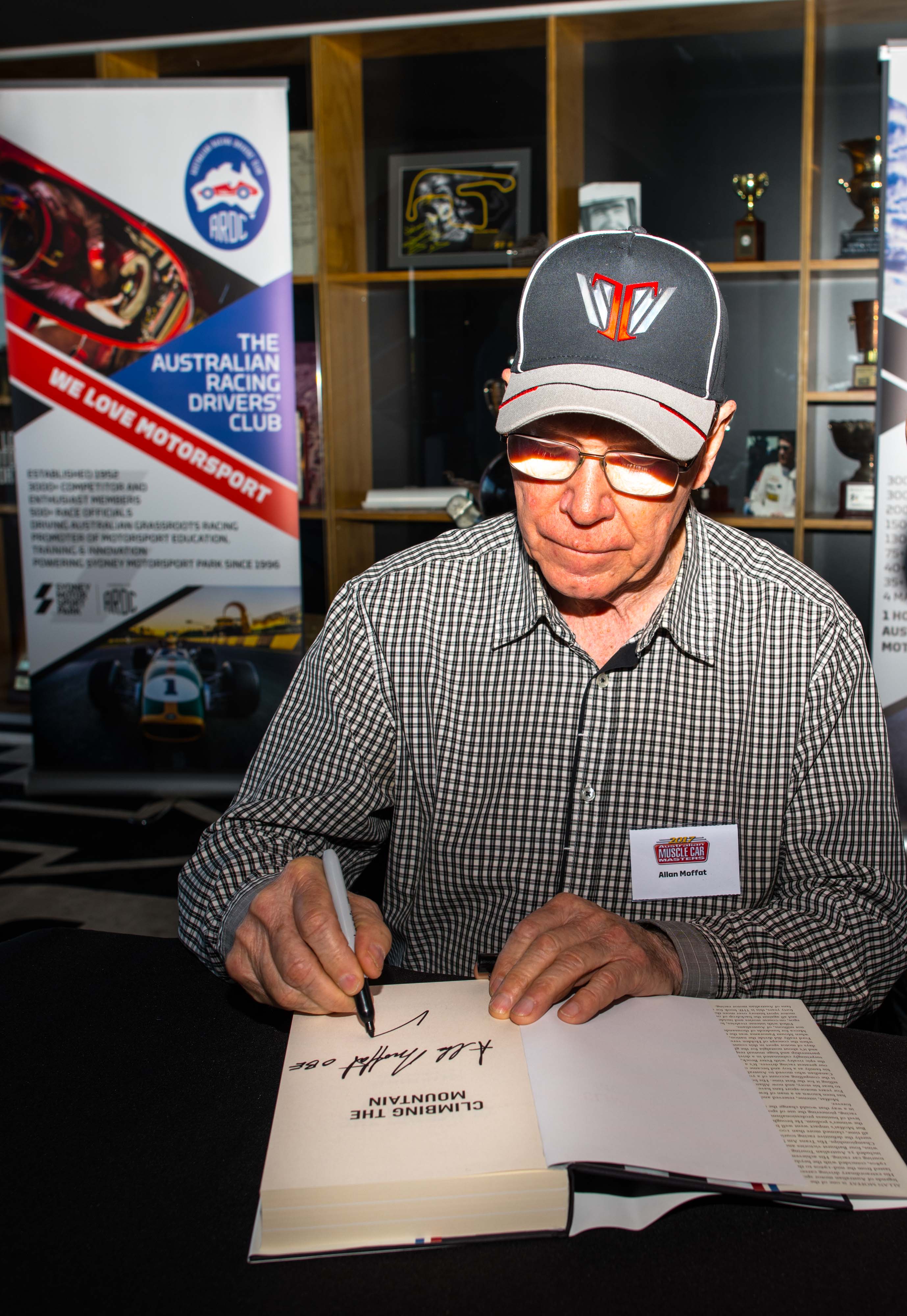 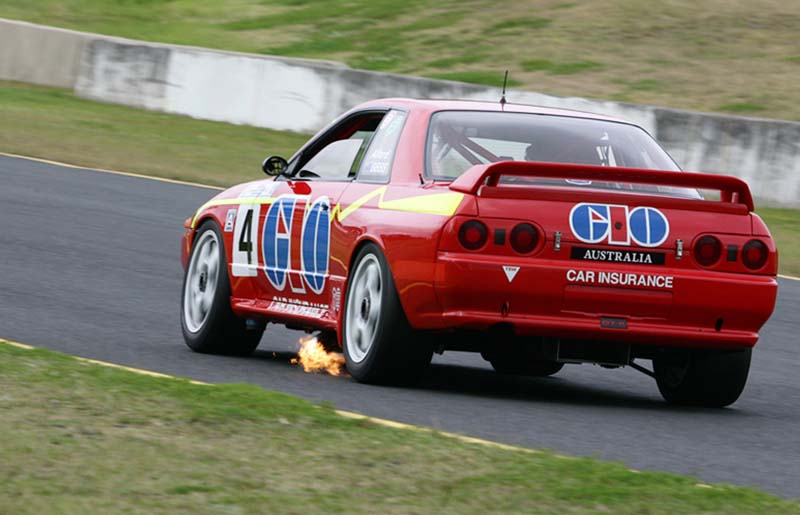